Renowned vesitbular specialist Prof. Dr Kingma developed the BalanceBelt in collaboration with Elitac Wearables, as a substitute to the existing invasive and unsustainable treatments for severe balance disorders. 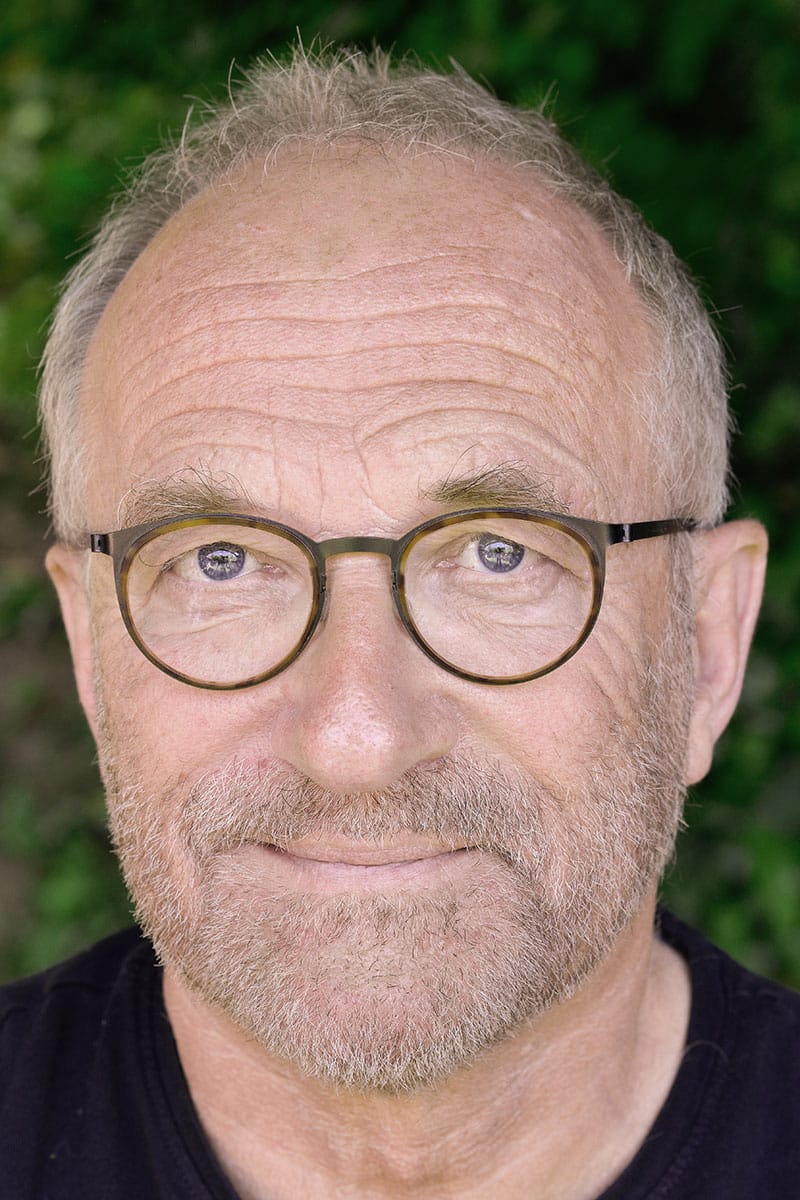 Background in biology and physics

He currently holds a professor position in Aalborg and works as a scientist at Maastricht University.

As a Clinical Professor in Vestibulology for several decades at Maastricht University Hospital, Prof. Dr  Kingma saw many patients in consultation for diagnosis and treatment of vestibular disorders.

In 1996 he was the primary initiator of the creation of international classification and standardisation committees within the Barany Society (the international interdisciplinary society that facilitates contact between scientists and clinicians involved in vestibular research).

In 2018, he developed the BalanceBelt with his research group: the only currently available non-invasive vestibular prothesis. To make the belt lighter, more effective and cheaper to produce, he joined forces with Utrecht-based wearables development company Elitac Wearables. The improved version was launched worldwide in 2020. Prof. Dr Kingma has given hundreds of keynote lectures around the world and contributed to many international peer reviewed WI-1 international publications in biophysics and medical sciences. A selection can be seen below:

The BalanceBelt is a wearable that helps balance disorder patients regain their independence and mobility.

For Professionals
For Patients
How it works
About us
Contact